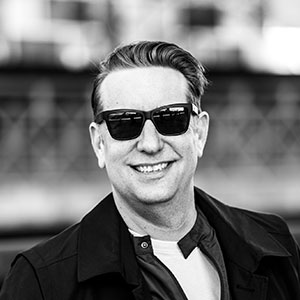 Matt Sekeres has covered sports for a quarter century in three Canadian markets, including Vancouver since 2007. A former newspaper reporter and radio personality, Sekeres and Blake Price have hosted a show together since 2011, and were the longest-running daily sports-talk duo in Canada when the former TSN 1040 changed formats in February 2021.

Blake Price joins Matt Sekeres daily on “Sekeres and Price” as he has for the last 10 years. Blake got his start on the legendary Sports Page back in 2000, and has been on TSN television since 2001, currently as play-by-play for the Vancouver Whitecaps.