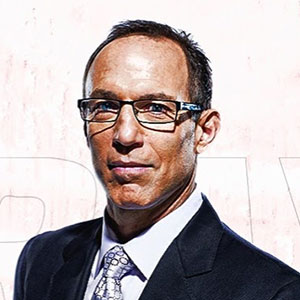 Ray Ferraro is an ice hockey analyst for ESPN’s NHL coverage. Ferraro joined the ESPN broadcast team in 2021, where he serves as a game analyst for select NHL games.

Most recently a game and studio analyst for NHL on TSN, Ferraro began his broadcast career providing analysis for NHL 2Night on ESPN alongside John Buccigross and Barry Melrose while he was still an active NHL player. In 2008, he joined the TSN broadcast team full-time and has since become one of Canada’s most-respected hockey broadcasters. Ferraro has also provided analysis for the NHL on NBC, color commentary for the Edmonton Oilers broadcasts on Rogers Sportsnet West, and for the Toronto Maple Leafs and Ottawa Senators games on TSN. 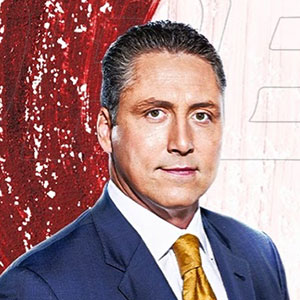 From breaking trades to exploring the latest news around the NHL, Darren Dreger covers hockey from all angles as TSN’s Hockey Insider. Dreger takes viewers inside the game with world-class reporting, earning “Dregs” the reputation of one of the most trusted broadcasters in hockey. He’s also one of the most followed media personalities in Canada on Twitter with more than 1,000,000 followers.

Dreger’s authority on the hockey world literally begins in his own backyard. On top of being a highly respected broadcaster, Dreger is also the unofficial authority on homemade rinks. The proud hockey dad provides advice and inspiration to fellow rink builders every winter.